Discover what the internet is saying about MotionVFX. 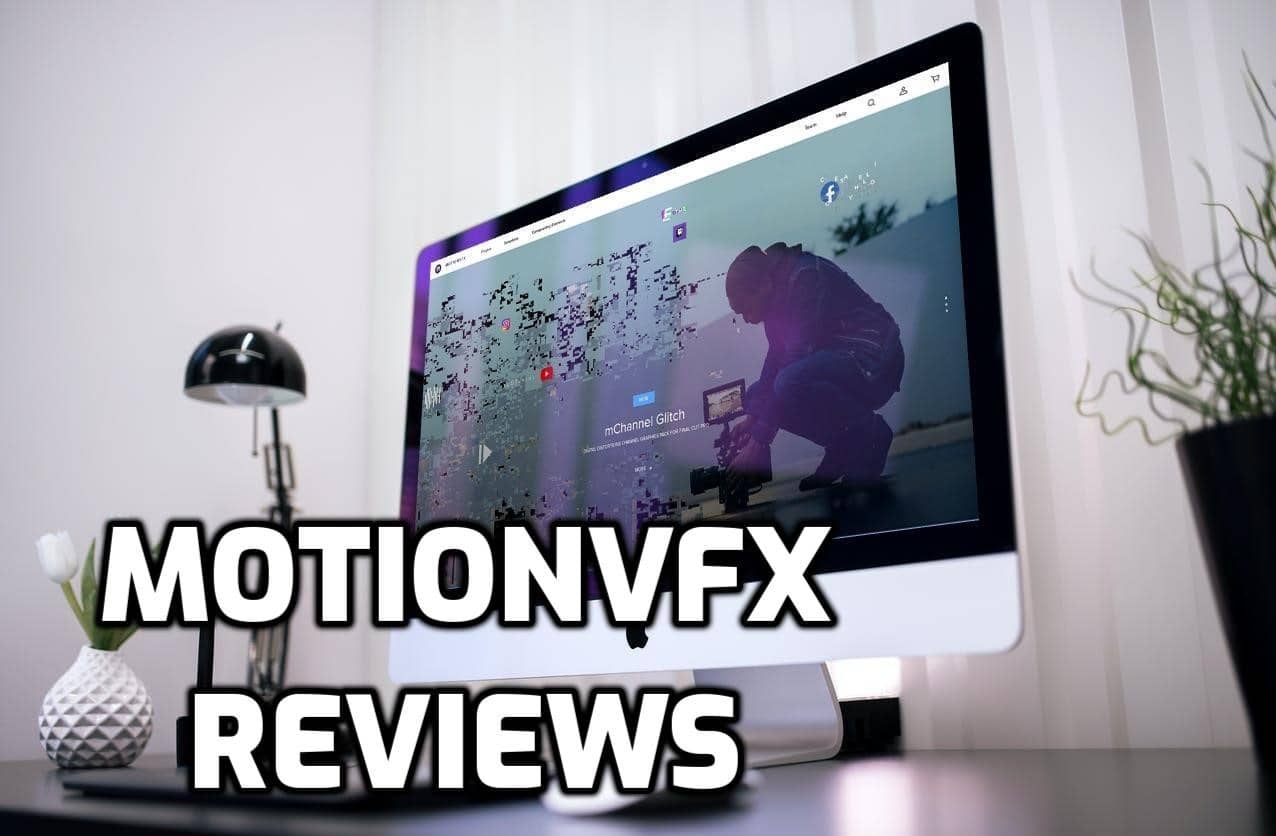 Upgraded Reviews scanned the web to find out what real users are saying about MotionVFX.

“The built-in presets in FCP X are ready-to-use, and a few quick modifications will give you a custom 3D opener to impress any client.”
full review

Read the summaries of what reviewers think about MotionVFX below.

“It’s simple, powerful, and fast as hell. Almost every parameter has its equivalent in real life so it takes guesswork out of the question and the more complicated aspects are being done automatically under the hood, making it the easiest 3D creation tool ever. And considering that Motion costs only $50, together they also form the most affordable solution for 3D artists.”
full review
“motionVFX have really created something special with mO2. If you would like to expand your motion graphic skills into 3D, but keep a strong integration with FCP X and Motion, there’s no better way to go. If your clients are requesting integrated 3D models, this is a great choice. And if you feel you need to move further in your own motion graphics work, the quality of the output and capabilities of mO2 are a terrific enabler.”
full review
“As more of us move into shooting video using a variety of log or RAW formats, working with LUTs will become an essential part of any editing workflow. While each NLE has its own built-in LUT manager, mLUT – especially for Final Cut Pro X – makes managing and applying LUTs simple and visually intuitive.”
full review
“The bottom line is that MotionVFX is a must-have resource for both casual and professional Final Cut Pro X users.”
full review